Work commenced on Kingsley Meadows site in 2018, and it was one of the first in England to pilot Barratt’s new timber-frame construction mode.  Site manager Ricky Coulter-Bell and his team won a national teamwork award for the speed with which the show homes were built, using this method.

However, this site has not been without its challenges!  Kingsley Meadows, is just off the aptly named “Bogs Lane” in Harrogate, and when the weather turns wet, the site certainly can be extremely muddy!

By 2019, the access road constructed with a stone base and a 70mm macadam surface, was repeatedly failing.  The surface broke up, the stone sank in the mud, and numerous repairs including trying railway ballast and 6” clean stone, were all to no avail.

Autumn 2019 will be remembered for the almost continuous rain from September till Christmas.  By January, Ricky was having to postpone the artic deliveries of timber frames.  “It came to the point where wagons were bottoming out.  That’s when we turned to GroundGuards for a solution” he said.

MaxiTrack was recommended.  This is a heavy-duty trackway system comprising 1.8 x 0.9m mats of virtually unbreakable Zetralene plastic. They have overlapping connecting flanges, so that when they are bolted together, they create a completely integrated surface, and traffic loads are spread.

Despite initial misgivings as to whether these 23mm thick plastic mats could succeed where 70mm of macadam had failed, the ensuing months proved that this was indeed the case.  On a site inspection in August 2020, the trackway was still providing a firm flat surface taking heavy daily traffic including diggers, dumpers, concrete wagons, and artic delivery lorries.  In addition, mobile cranes are operating, erecting timber frames two or three days each week.

The roadway is cleaned with a sweeper every fortnight, and it can be seen that the mats are still in excellent condition, so the big bonus for Barratts is that after the end of this project, the trackway should still be reusable on future sites for many years to come. 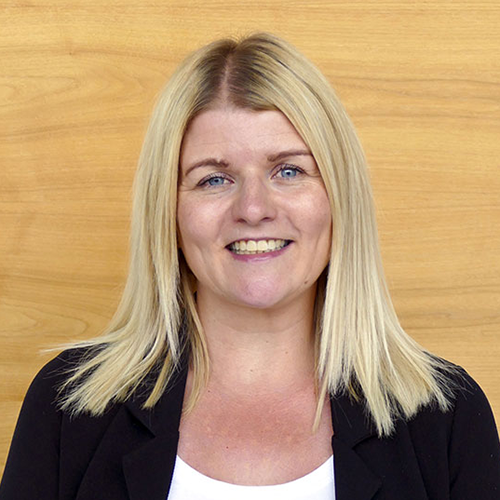 Couldn’t find what you wanted or the price wasn’t right?